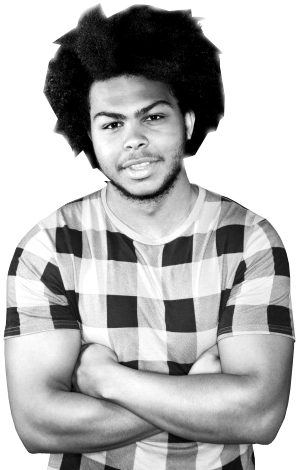 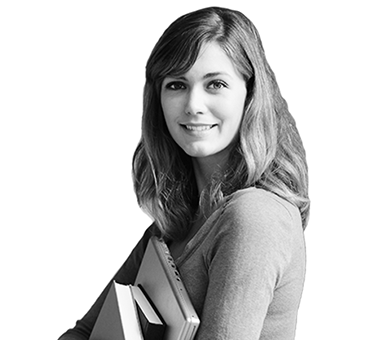 Want to know more about living at Hamcam - here's what some of our students have to say!

This is my second time living at Hamstead Campus, as I lived here in my first year and it has since been taken over by a new company called Hamcam. Hamcam have made lots of high-quality changes since I was here last which has improved a lot of things all over campus. They have refurbished a lot of the buildings, flats etc which is very homely and nice to live in. They have built an astro-turf football pitch on site which is loads of fun and can even be used at night as they have professional floodlights that light the full pitch up. They have a study room which is ideal as it's the perfect quiet and relaxing atmosphere I need to do my work in. The T.V room has been transformed; it’s full of comfy sofas and sports a 50 inch screen with freeview, it's always fun to have a chilled out night watching T.V in there. It's also a good place to meet new people as lots of people share this room.

Personally, my best change is that they now have an entertainment rep who is in charge of arranging all the fun activities which happen week in week out.

Again this was another great way of meeting lots of new people. So far there have been football tournaments, fancy dress nights, pre parties (before going out), poker nights, open mic nights, talents shows, pool tournaments, weekly pub quizzes and Ann Summers parties. There is always something fun  happening on campus that you can easily join it, it's great fun!

There are many reasons why I moved back to Hamstead Campus in my third year. One of these reasons is because in my second year, I moved into a house owned by a private landlord and quickly found how hard it was to keep track of all the bills and to make sure everyone was paying on time. Some weeks/months some of my house mates couldn't afford the bills so others had to make up the missing costs as we had been threatened with court, things started to get in a real mess. This hassle was never seen when I lived at Hamcam, you pay 3 instalments (at the start of each term) which covers everything, and then you don't have to worry about any upcoming bills. This way, you know how much you money you have left. Also, in our old house, we were racking up massive bills as we all found it hard to be energy efficient, and some weeks/terms we had no money because the bills were that high. So overall, I was paying approximately, £85.00 - £90.00 a week before. At Hamcam, I pay £69.50 a week (in the Halls), therefore it made so much sense to move back and to have that extra cash each week which helps a lot.

Another big incentive that made me move back was that the campus is very safe and secure and I didn't have to worry about my car getting broken into or anyone breaking in and stealing my belongings. The reason I worried so much was because close friends of ours had their house burgled and the thieves took absolutely everything, even my friend's car and clothes.

I’m glad I have moved back to Hamstead campus, it's a very friendly atmosphere and I have again met a lot of new friends as well as keeping in contact with all my good friends from before.