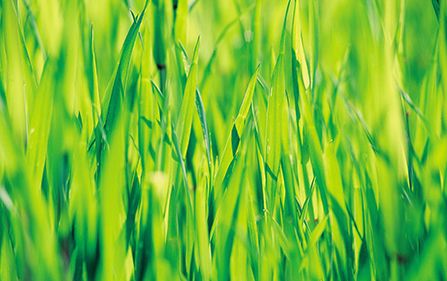 If you want to take your sporting activities and viewing beyond the HamCam facilities, there are options galore in Birmingham.

Birmingham is not short of major sporting venues boasting; Premiership football clubs, Warwickshire County Cricket Ground, The Alexander Stadium and NIA for athletics, and Edgbaston Priory Club which hosts the annual AEGON Classic ladies tennis tournament. For those who like noisier sports Perry Barr Greyhound Stadium is home to the Birmingham Brummies speedway team, meetings are held every Wednesday throughout the season.

Birmingham has plenty or art and culture to offer being home to both the City of Birmingham Symphony Orchestra & Birmingham Royal Ballet as well as three theatres; The Hippodrome, The Rep & The Old Rep. Birmingham Museum and Art Gallery has the largest collection of Pre-Raphaelites in the world, along with regularly changing contemporary exhibitions. For contemporary art head to The Ikon on Brindley Place, whilst there why not treat yourself to tapas in Café Ikon? The Barber Institute of Fine Art, based at Birmingham University, has something for all tastes.

Birmingham has a host of large multiplex cinemas to catch all the latest blockbusters, with the IMAX having the largest screen in the Midlands - as high as a five storey building and as wide as four buses. There are also smaller venues to appeal to those who like a more art house feel. The Midlands Art Centre has a good range of small budget offerings & foreign language films. Hamcam recommends the UK's oldest working cinema; The Electric... sit back and relax with a drink from the art deco bar and homemade cake. Upgrade to a sofa, text your order to the bar during the film, and you will be served at your seat! 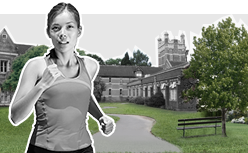